Cian Desmond is a film & video editor and director, based in Cork, Ireland. 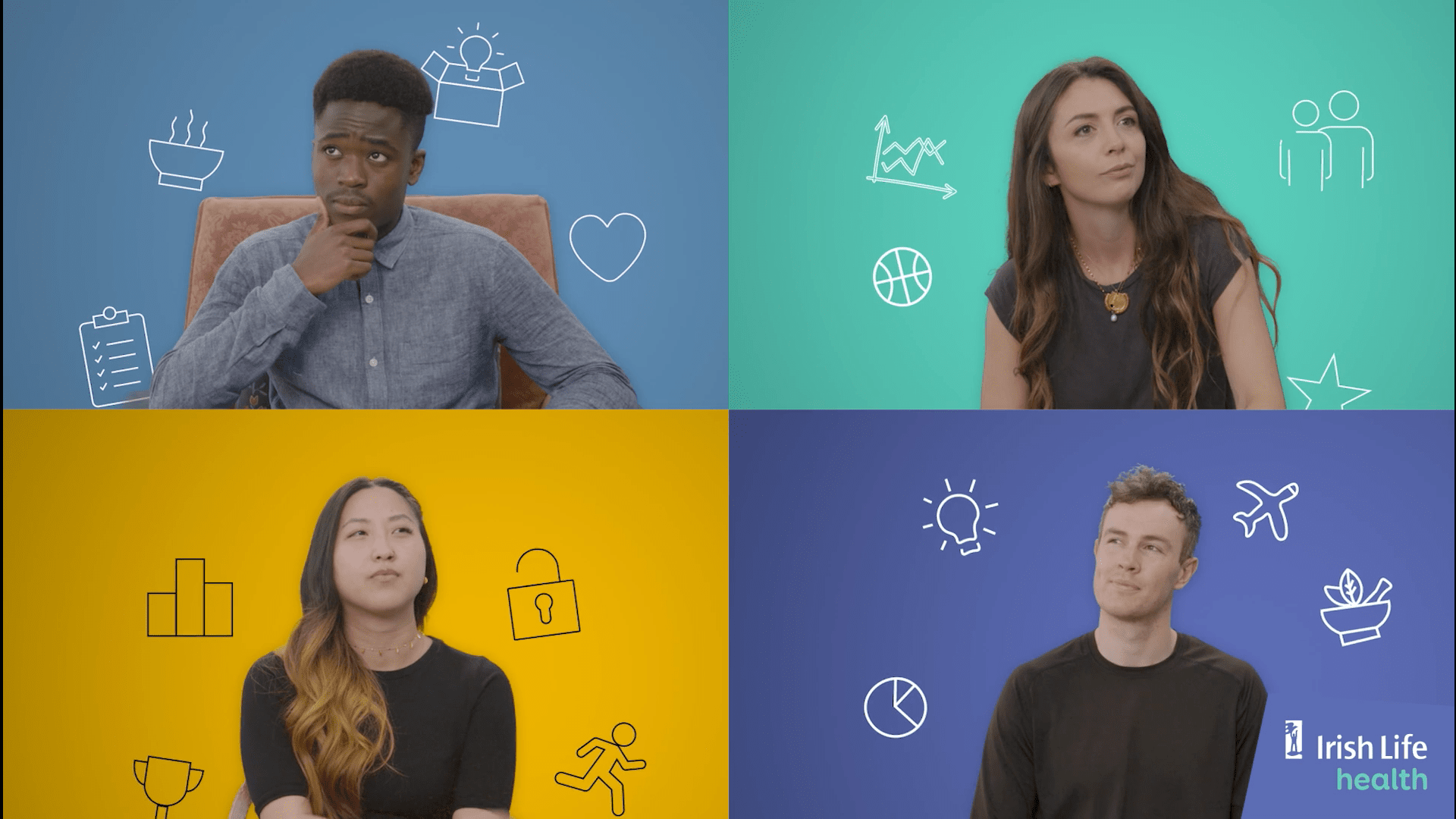 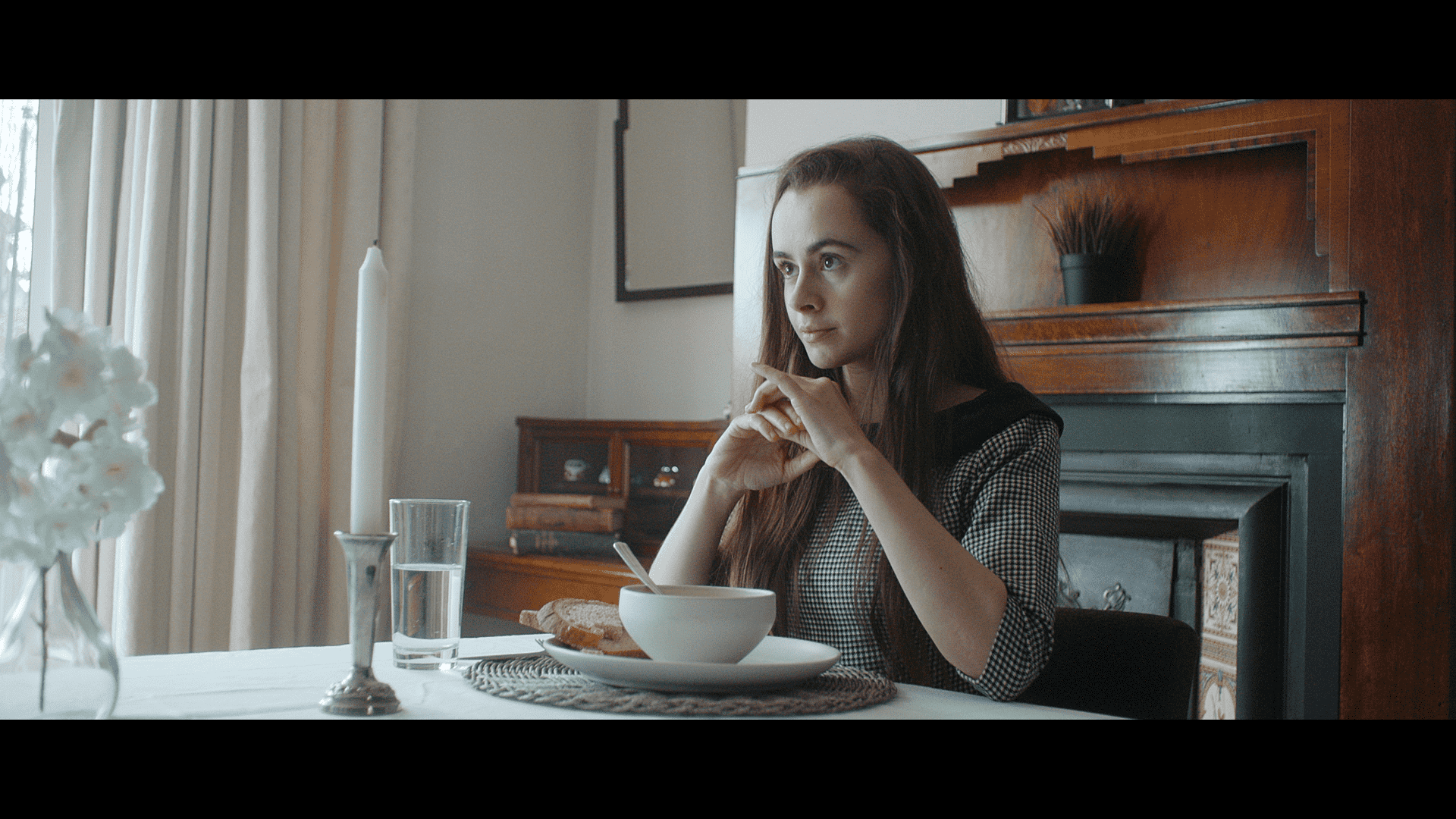 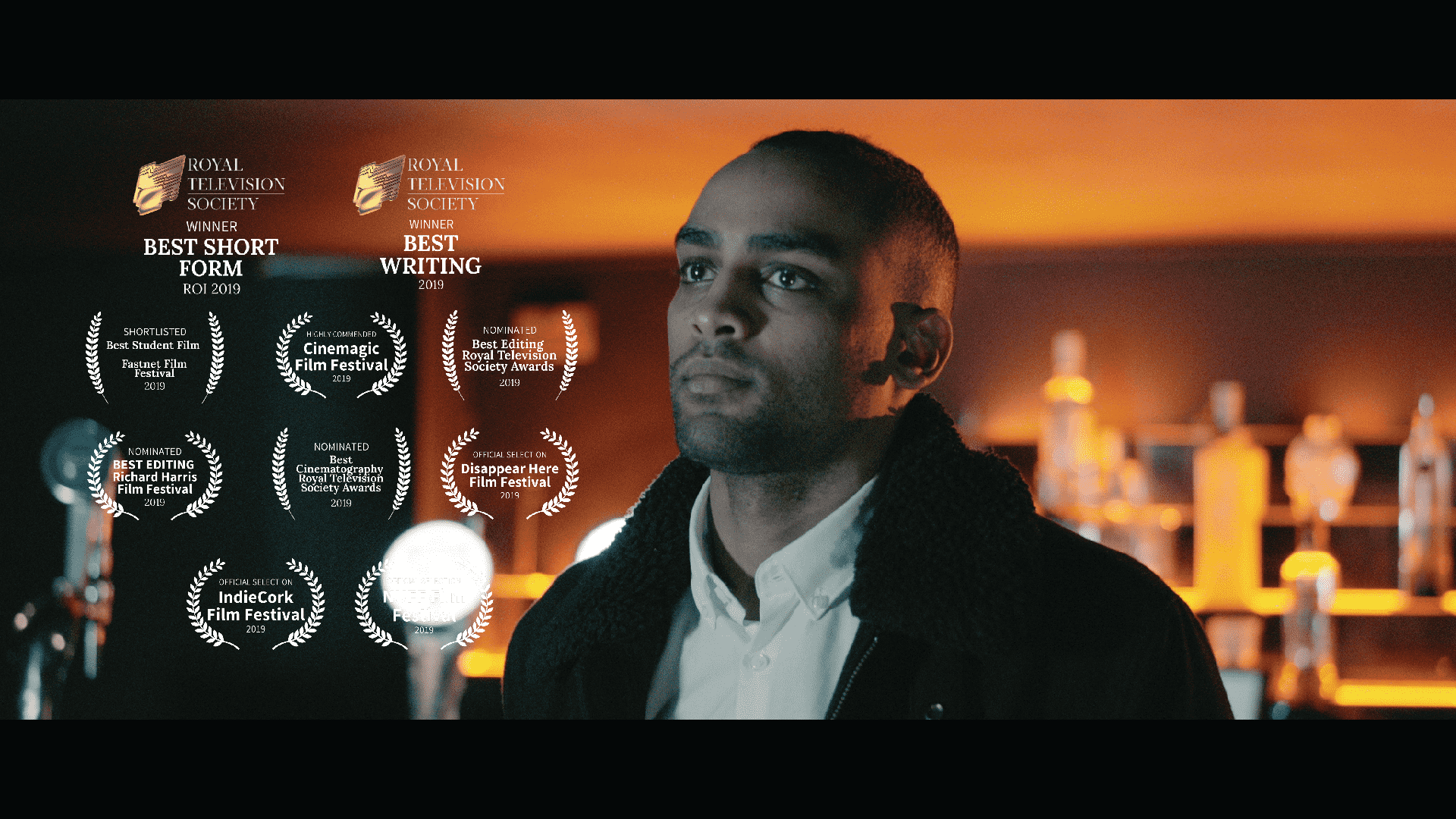 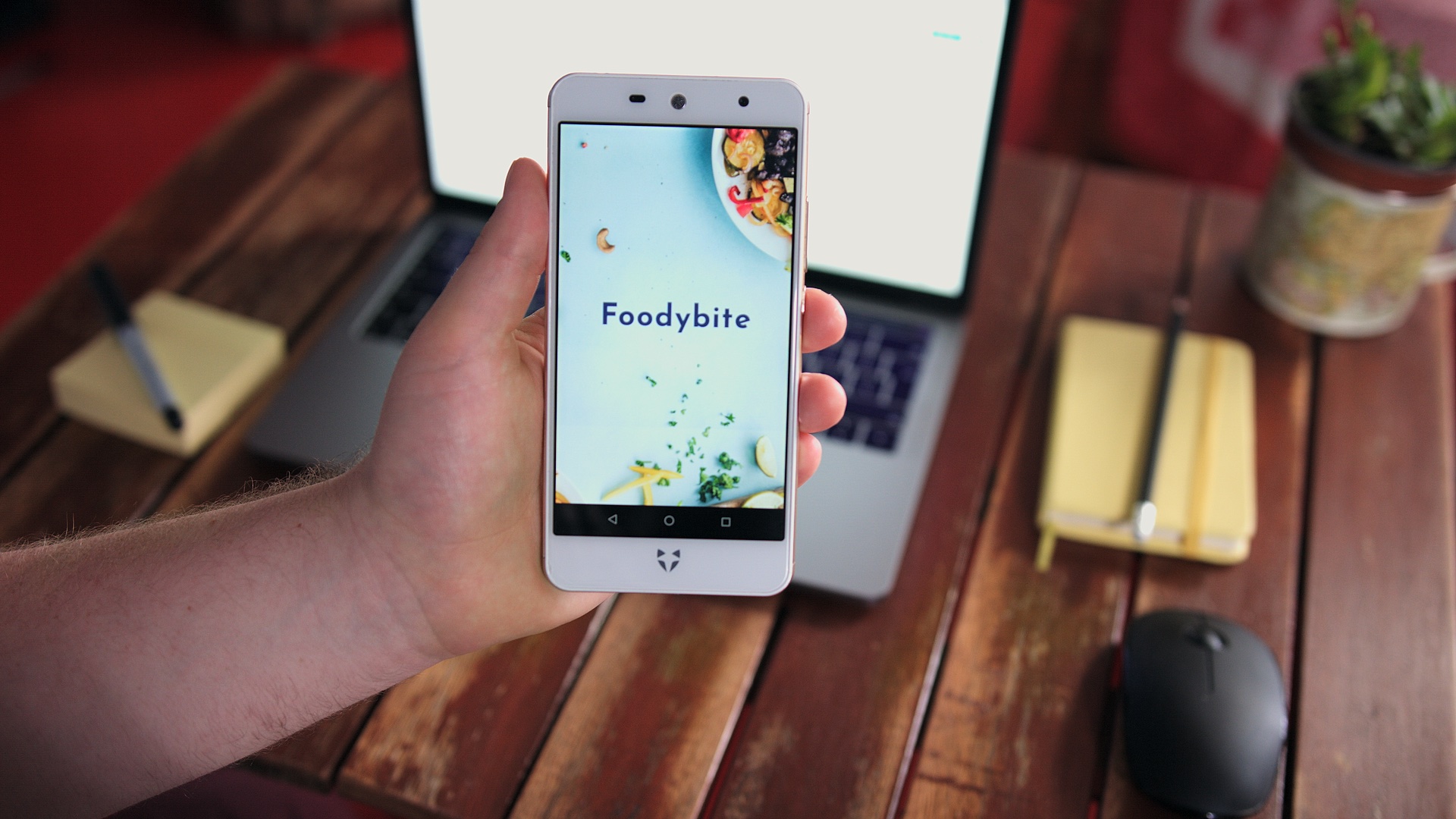 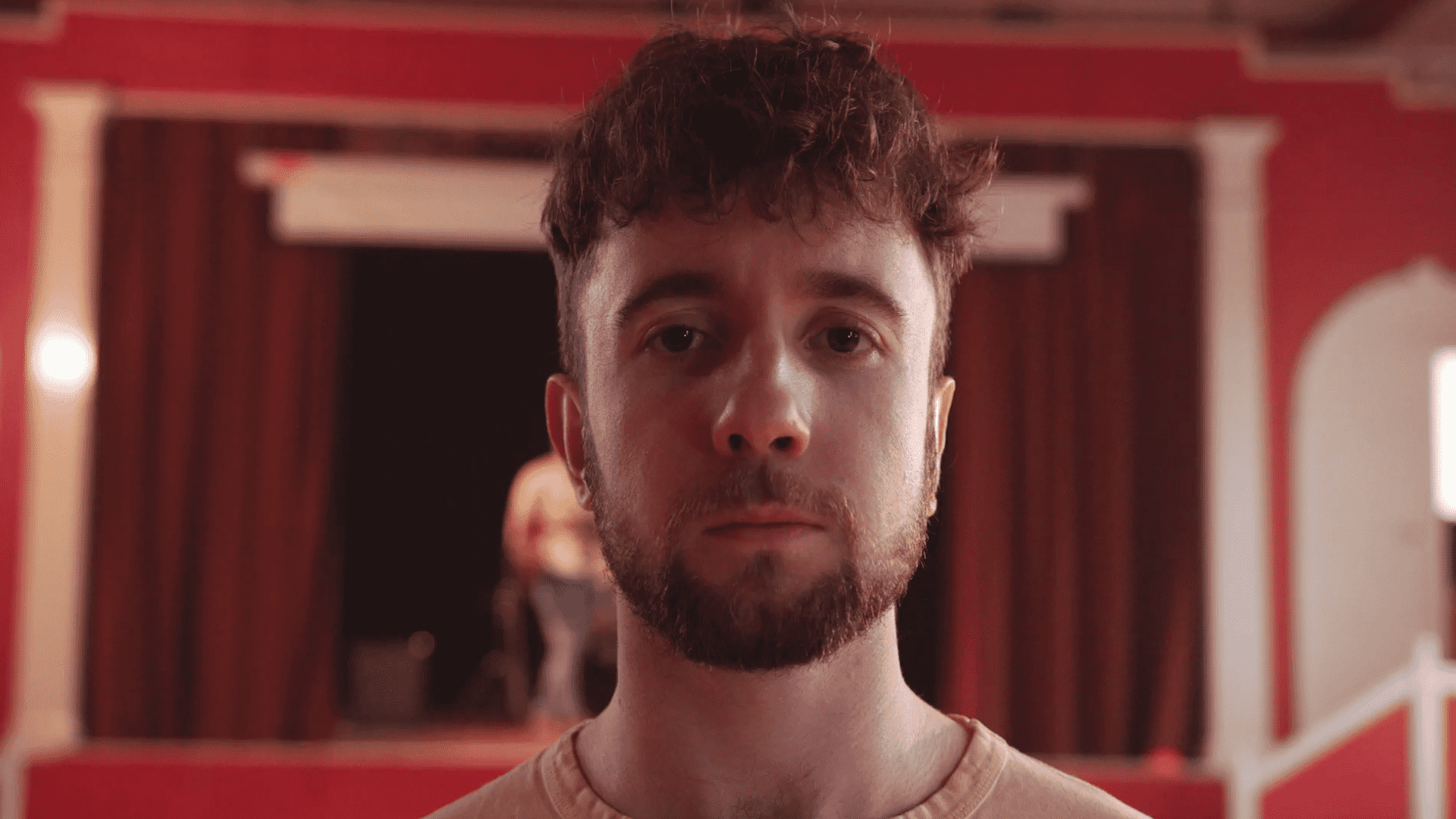 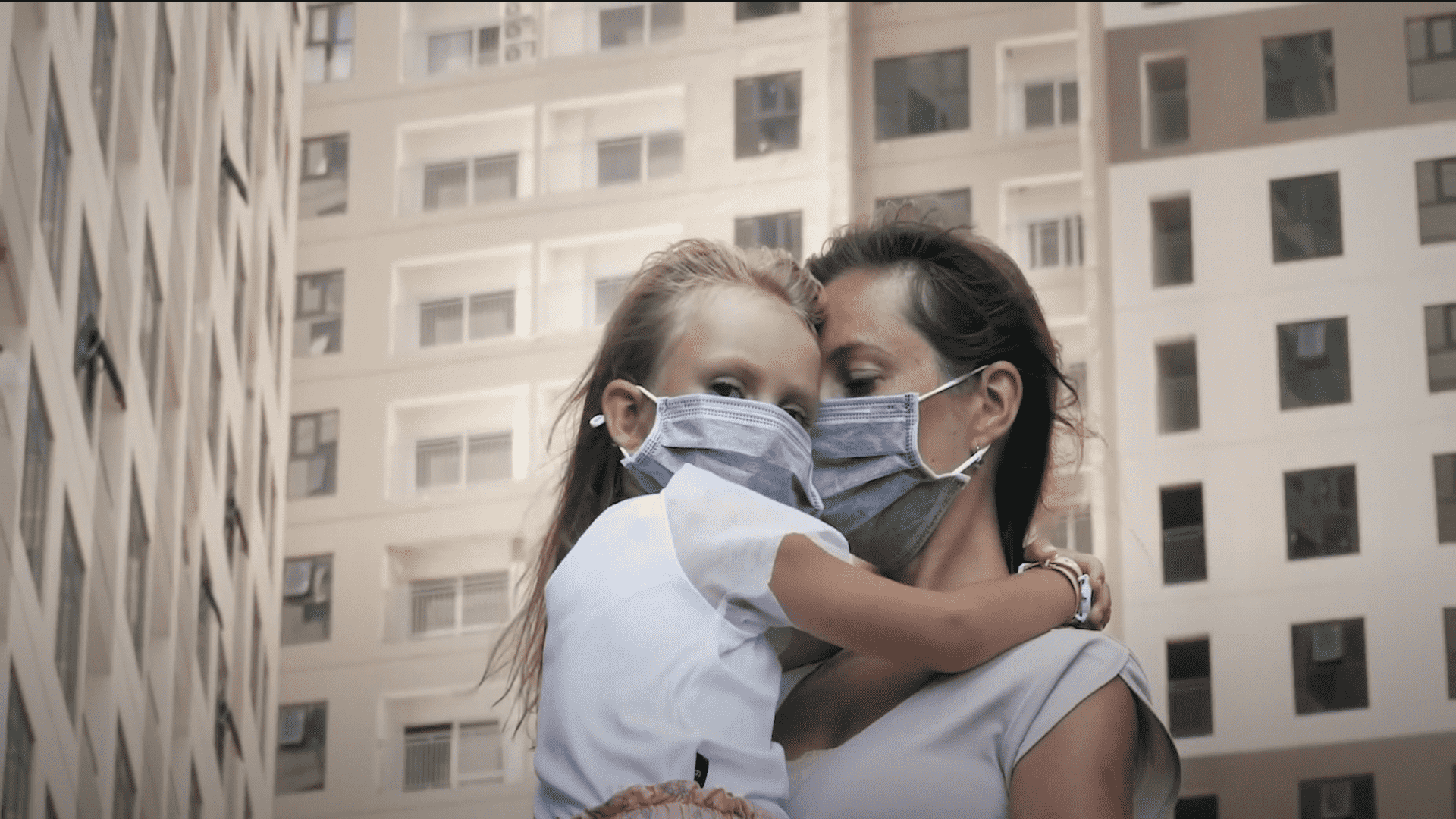 Edited and voice over by Cian Desmond. 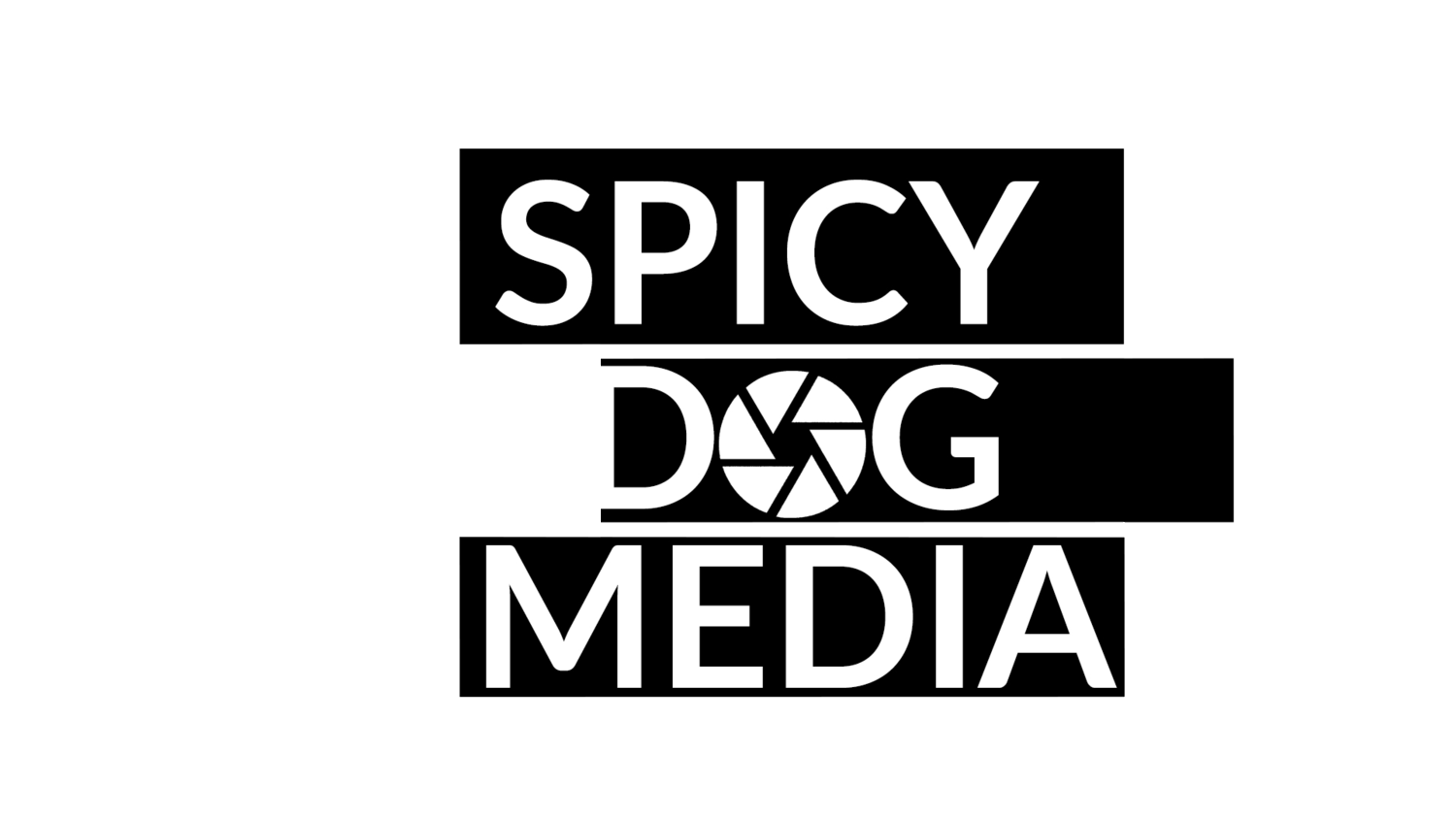 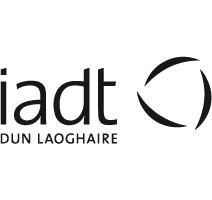 Cian Desmond is a filmmaker from Cork, Ireland. An editor, director, and producer, he has extensive experience working with award-winning short films, documentaries, corporate video, and music videos.

Making films and videos since 2009, he picked up awards for editing at youth film festivals, before completing his bachelor’s degree at the National Film School in Dublin. His major specialisation was editing, with a minor in sound design. He received first class honours.

Cian Desmond can complete the entire video post-production process, from picture editing, colour grading and sound mixing, even voice-over if required - all according to the project needs and budget.

Send me an email about your project.